In this article, you get complete brief notes about What is Prehistory – Paleolithic, Neolithic & Mesolithic Age Notes with Indus valley civilization.

The study of the history of mankind from the time of emerging from animal ancestry to the time of written history is called Pre-history.

The total time span in India divided into:

It is also known as Old Stone Age.

Also called the Late Stone age or Middle Stone Age They had also food gathering but advanced, Hunting (Advanced), fishing was there during this age The last phase of this age saw the beginning of domestication of animals and cultivation. Area: Narmada valley(Gujarat), Vindhya Mountain(Madhya Pradesh) The first microlithic was discovered by Carlyle in 1867.

It was Excited in 1921. It was e executed by Dayaram Sahani It is situated on the riverbank of Ravi in Montogomery Pakistan. It is known as a gateway city. Granny and coffin burial is important evidence of Indus Valley Civilisation.

It was excavated in 1922. Excavated by R.D Benerjee. It is situated on the riverbank of Sindhu (Indus). It is known as “Mound of Dead” Famous for – Great bath, Great Grannery & Bronze dancing girl with Seal of Pashupati

OTHER IMPORTANT SITES WITH EVIDENCE

Kalibangan is known for Bangle city and plough field, Lothal famous for dockyard Chanhudaro – City without citadel, Surkotoda – Bones of the horse and Dholavira – a unique water harnessing system.

The society of IVC was an urbanized society

The main crops were wheat and barley The other crops were dates, mustard, and cotton, The Indus people were the first to produce cotton in the world. The Indus people knew sheep. goat. Bull. buffalo dop. cat. pip. deer. elephant. camel. rhinoceros. tiger, but not a lion.

There was systematic town planning in Indus Valley Civilisation. They used burnt bricks in construction. There was an underground drainage system. There was a fortified citadel except for chanhudaro. They worshipped pipal tree, bull, dove &, pigeon The chief male deity was – Pashupati Mahadeva (The lord of animals).

The swastika symbol is the greatest contribution of the Indus Valley Civilization. There was no evidence of coin but evidence of barter system. They knew weight and measurement system 16 was the unit of measurement.

They had a foreign trade relationship with Mesopotamia or Sumeria and Bahrain. The contemporary civilization of IVC was Mesopotamia, Egypt, and China.

The Indus valley people knew gold, copper, bronze silver but not iron. The script of IVC was undeciphered, but there was an overlapping of letters written from right to left in the first line and left to right in the second line. It is known as – Boustrophedon. 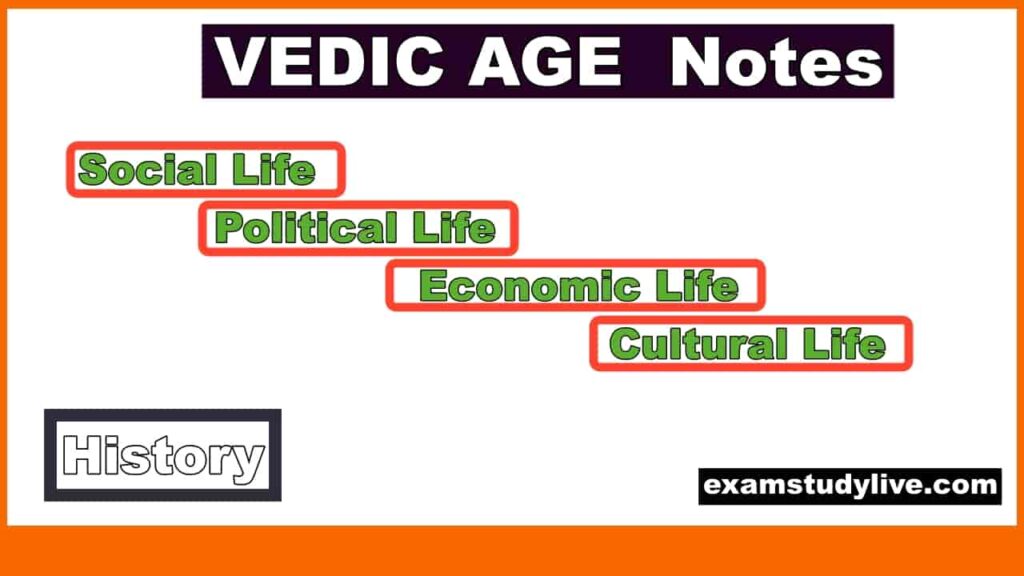 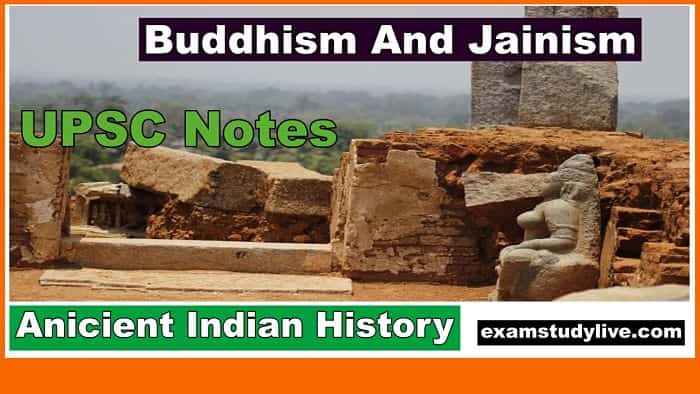