simply, Layering has evolved as a common means of vegetative propagation of numerous species in natural environments.

Here, roots are artificially induced to grow on the branches before they are detached from the parent plant.

Layering in plants involves bending a young stem towards the ground and burying it under the soil for the development of roots. After a period of time, as the roots develop, the bent stem is cut off from the parent plant. This acts as a new plant. e.g. Jasmine.

There are three types of layering such as :

Branches at the lower portions of the stem are put in the soil at many places to form new plants from them.

Soft lower branches are selected and a ring of the epidermal layer is removed. This part is then pegged in the soil with the apical portion remaining outside.

After an interval of time, adventitions roots develop. Then the ringed portion is cut off to allow new plant grow independently.

Here, a ring of bark is removed from the aerial branches. It is then covered by grafting clay (water, clay, cow dung) with a little amount of root-inducing promoter.

The entire portion is wrapped with polythene bandage. At a particular time interval, roots are developed and when separated it can grow into a new plant. 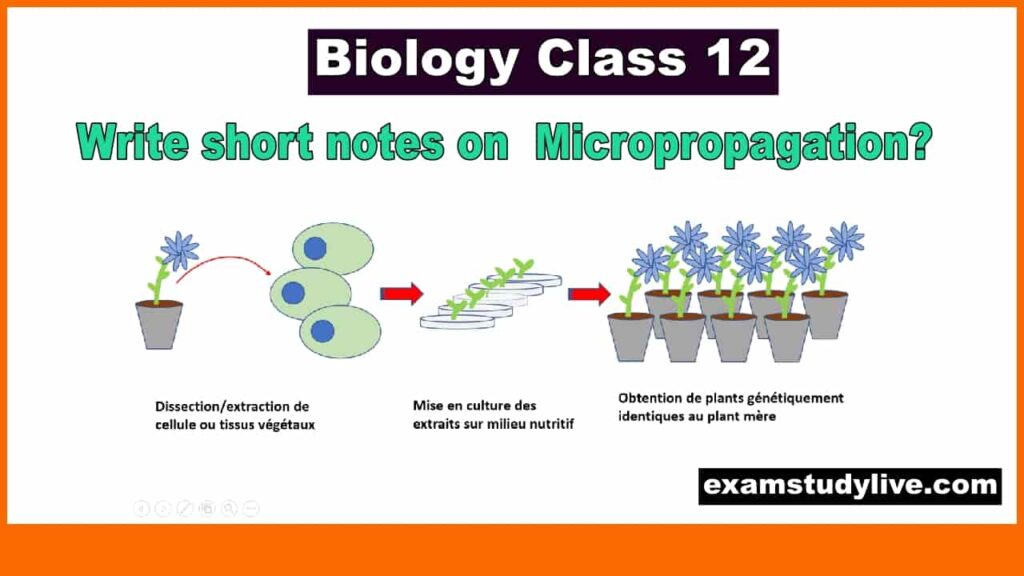