This is the complete note of Current Electricity Class 12 for all students of CBSE and BSE with all board of education.

The amount of work done in bringing unit positive charge at a point is called as potential at that point.

Potential difference (p.d). It is equal to the work done in moving a unit positive charge from one point to another point.

Electrons (e) flow from lower potential to higher potential. Electric potential and the potential difference can be positive and negative depending upon the nature of the electric charge.

Unit of electric current is Ampere (A).

1 Ampere =, conventionally, the electric current flows from higher to lower potential against the flow of electrons.

The potential difference (V) $\mu$ Electric current (I). or,

Where $R=\frac{V}{I}=a$. constant for a conductor known as resistance. ohm (W) is the unit of resistance.

Resistivity (r) of a conductor is a constant. Resistivity is dependent on the nature of the material used in conductor.

When two or more resistances are arranged in parallel. between two common noints of the different paths of the flow of current, the reciprocal of the total resistance is equal to the sum of inverse of individual resistances. Hence, in parallel, the net resistance becomes smaller.

EMF (electromotive force) of a cell or battery: It is equal to the potential difference that happened then electrodes when the current is not drawn out from the cell.

When an electric current flows through a conductor an om produced.

where $\mathrm{H}=$ amount of heat product.

I = amount of current in the conductor.

V= Potential difference across a conductor.

t= time interval for which current is supplied.

Since heat is the form of energy, hence, the heat produced due to the flomes

An electric bulb has a tungsten filament enclosed in a glass envelope filled with inert gases like argon. Tungsten filament has a very high melting point and resistivity passing electric current, it produces heat and light.

These heating appliances have Nichrome (an alloy of nickel, iron, and chromium) wire as a heating element. Nichrome has a high melting point, resistivity, and malleability and it does not oxidize in air easily. On passing current, it gets heated up.

It consists of two carbon rods as the electrodes separated by a smaller air gap. When a high potential difference is applied across the rods, a spark jumps across the air-gap due to ionization of air $\&$ a very bright light is emitted by the gap. This light is called an arc-light. The carbon arc lamp is used in electric welding. Searchlights and cinema projectors.

Usually it is an alloy of tin $(63 \%) \&$ lead $(37 \%)$. It has high resistance and a low melting point. It is connected in series with the electrical installations. All of a sudden. If a strong current flows, the fuse wire melts away, causing breakage in the circuit, thereby saving the main installations from being damaged. Thus, it is capable of saving costly appliances.

When an amount of electric current is passed through a solution or melt of an electrolyte, the electrolyte dissociates into positive ions (cations) and negative ions (anions). The cation gets deposited at the negative electrode (cathode) and the anion gets deposited at the positive electrode (anode). This phenomenon is known as electrolysis. Electrolysis is explained by Faraday’s laws of electrolysis. Faraday constant $(F)=96500$ coulomb/gram equivalent = charge on one mole of electrons. Electrolysis involves direct current (d.c) only and not a.c.

It is the process of coating aluminum with its oxide electrochemically to protect it against corrosion. In dilute sulphuric acid as an electrolyte, the aluminum article is made the anode. To give the surface of the article beautiful colors, dyes are mixed in the electrolyte.

It involves the preparation of exact copies of the metallic type used in the printing work and the engraved blocks on the metals by the process of electrolysis. A sheet of wax is first pressed against the typeset or block. The impression obtained on wax is made conducting by coating it with graphite powder. By the process of electrolysis, it is copper plated. The sheet so obtained is a copy of the type of block. This process is also used for the manufacture of gramophone records.

Extraction of Metals from the Ores:

Metals like sodium,zinc, aluminum, magnesium, calcium, copper, etc. are extracted from their ores by electrolysis.

Production of Oxygen and Hydrogen:

Oxygen and hydrogen are manufactured commercially by the electrolysis of acidulated water.

By the electrolysis of sodium chloride solution, caustic soda is prepared.

Electrolysis is used for nerve stimulation especially for polio, for removing unwanted hairs on any part of the body, etc. 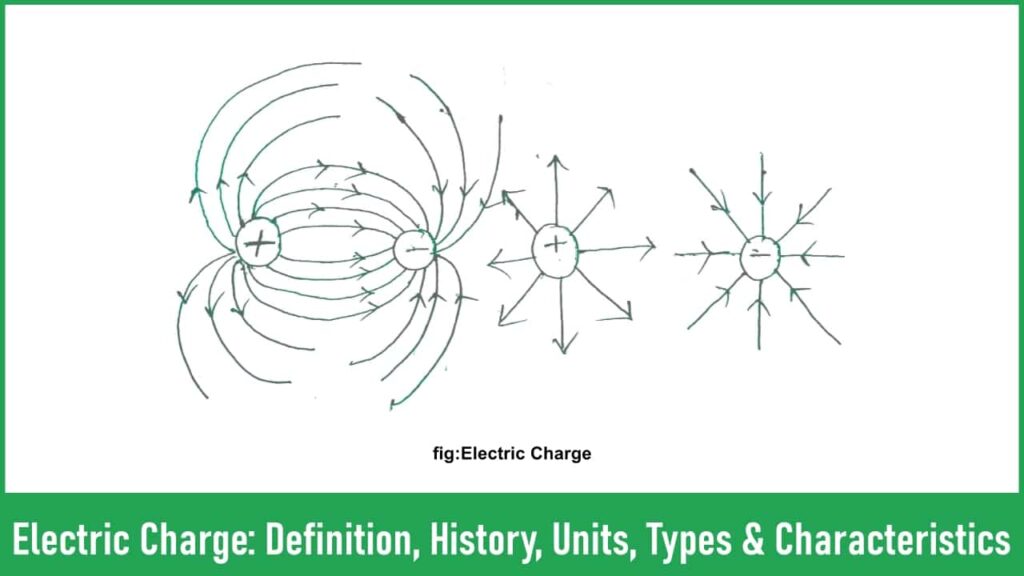 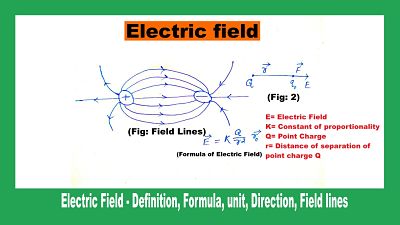